Filmmaker Jeremiah Hayes feature documenting the life and inner dynamics of another celebrated filmmaker (Martin Duckworth) is a witness to the profound stage of Martin’s most important work – caring for his wife Audrey after her Alzheimer’s diagnosis, and helping his 45-year old daughter, Jacqueline, who has autism, maintain a relationship with her mom.

Martin’s own cinematic signature is beauty in the ordinary and the extraordinary. In Dear Audrey, Jeremiah Haye’s film reflects this tradition in this intimate portrayal of the poetry and pain of a life well lived.

This feature has won numerous international and Canadian awards both in the Best Picture category and with top awards in the Best Editing category.

…Truly a rare moment in Cinema!
Filmed with such intimacy and discretion, I’ve never seen something so tender… This film is a marvel! It had everything to satisfy me, in its execution and the grace of its characters… I cried, but I cried with a feeling of relief, because I felt less alone… Pénélope McQuad, Mélikah Abdelmoumen & Marc Béland, Pénélope – CBC Radio Canada, Montreal QC Sept 28th 2022

Tenderness, wonder, connection & dignity… honest stories that inspire not by manipulation, but by human beings fumbling their way toward something beautiful… a documentary about remarkable love that endures through all challenges… a beautiful film about beautiful people.
Richard Propes, 2022, The Independent Critic 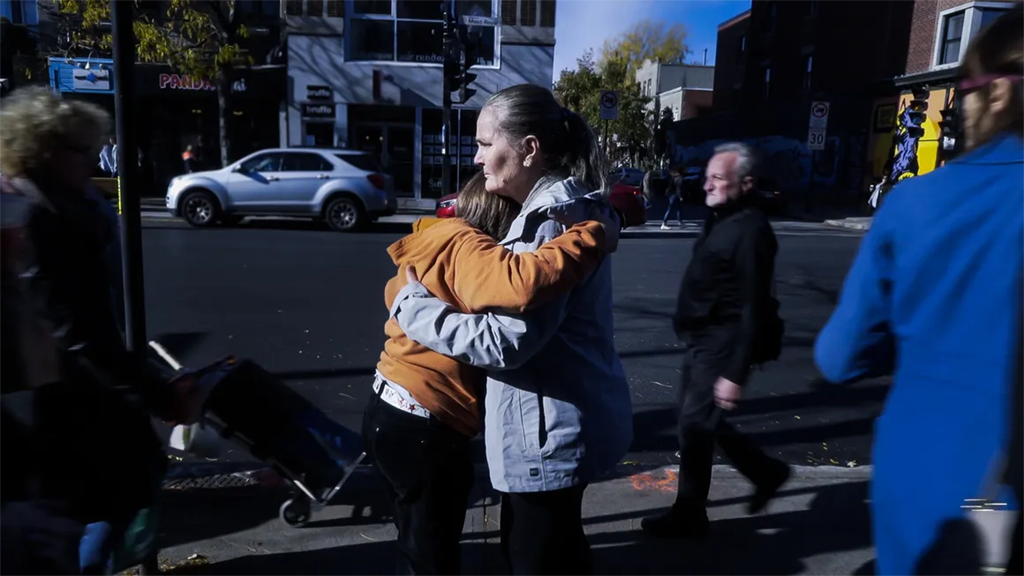 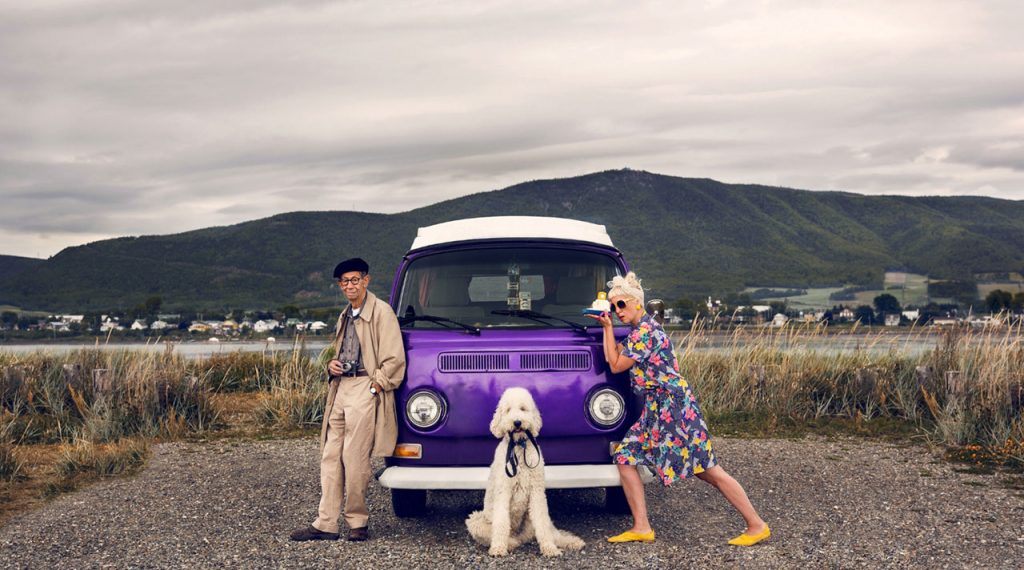 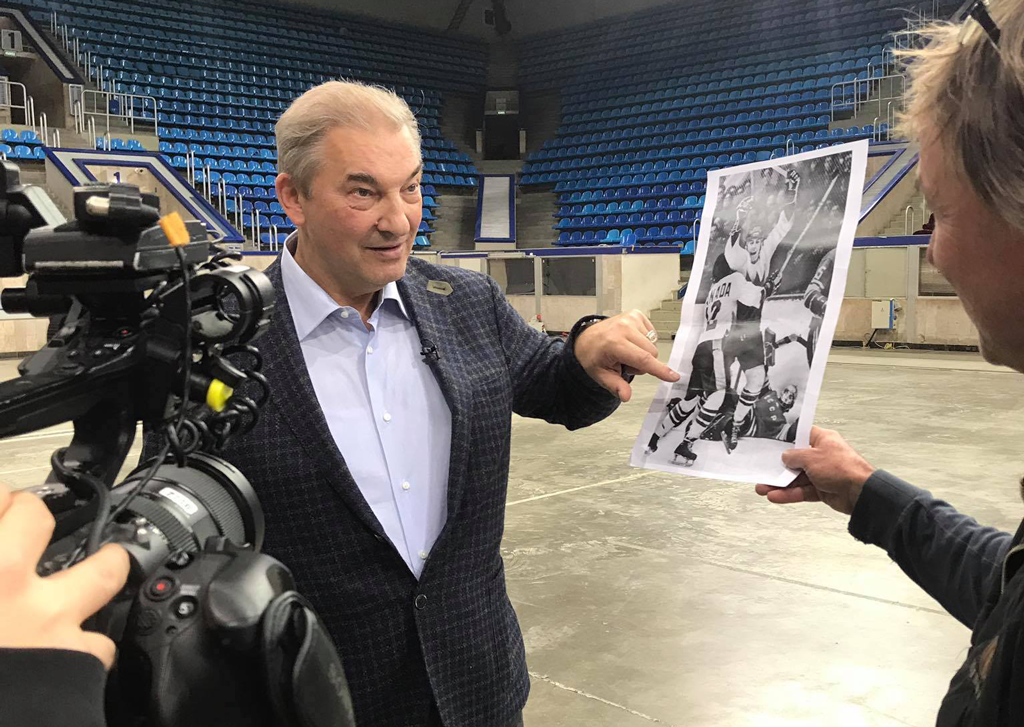 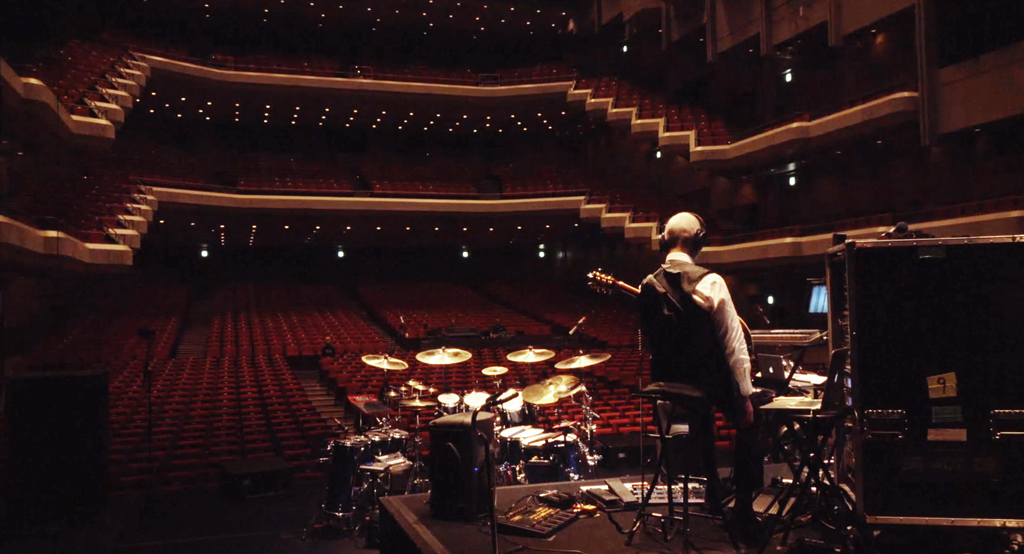 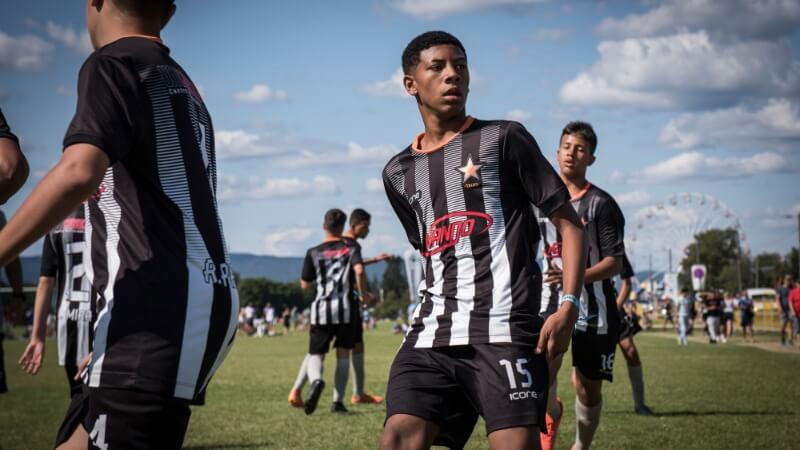 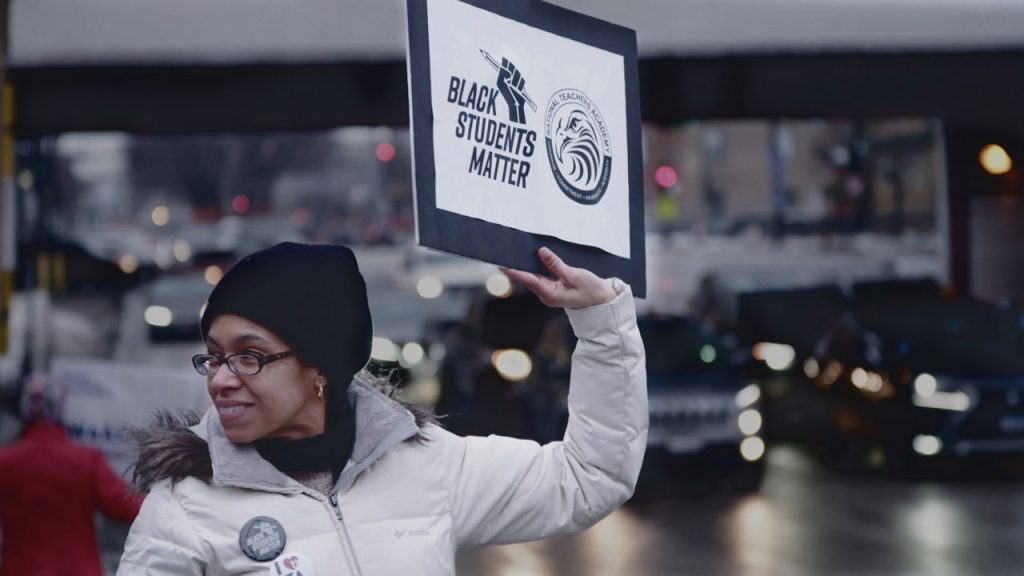