“What does hope mean?” asks the film from, Mohamed El Aboudi, author and director, born and raised in Morocco. This feature follows a traditional nomadic group – the Oulad Boukais Tribe – as they balance education and familial duties while attempting to survive the slow existential crisis of climate change and agricultural overexploitation that surrounds them in the high plateau of Atlas in Morocco.

As forces slowly draw tribal members away to lives of hardship in the regions cities – those who remain have invested their homeland, planning for the future, building a school and fighting for the rights of their children to learn. The community is faced with the challenges of working and living on the land, capturing traditional knowledge and the sedentary elements of their new infrastructure and new hopes.

“A portrait of optimism in the harshest of environments with Morocco’s nomadic Oulad Boukais Tribe.” Bianca-Olivia Nita, Modern Times Review

“Although director Mohamed El Aboudi’s documentary is subtitled, they are almost not needed. The camera captures more than words ever could when trying to relate what life is like in this particular region of the Middle East.” Chris Salce, Film Threat 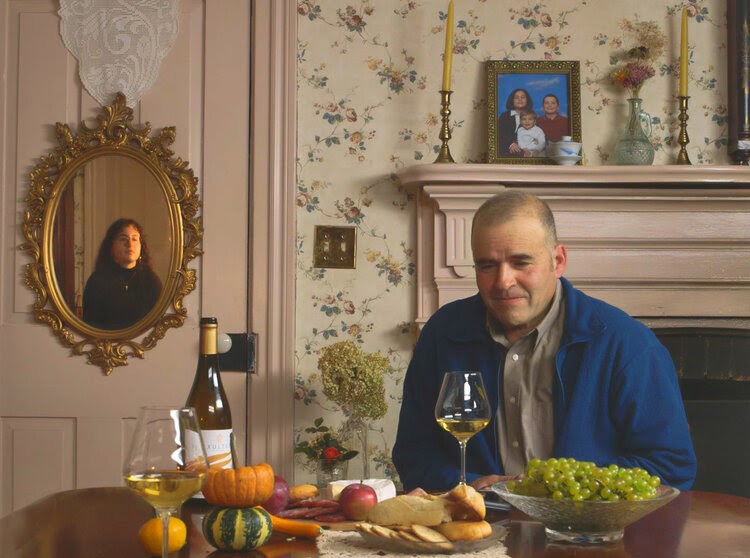 Fruits of Labour A local filmmaker shines light on the philosophy of winemaking as an ...
Read More 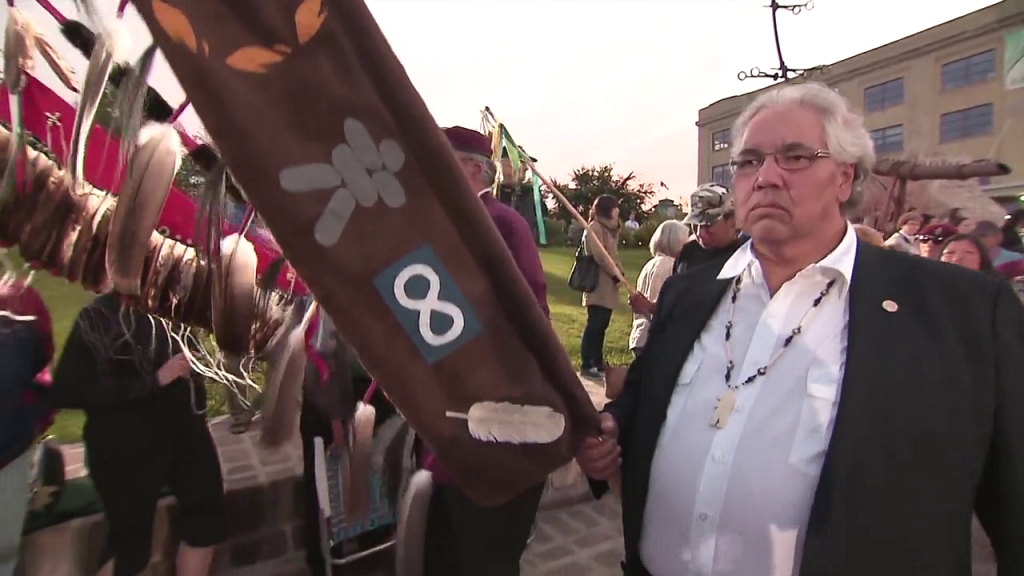 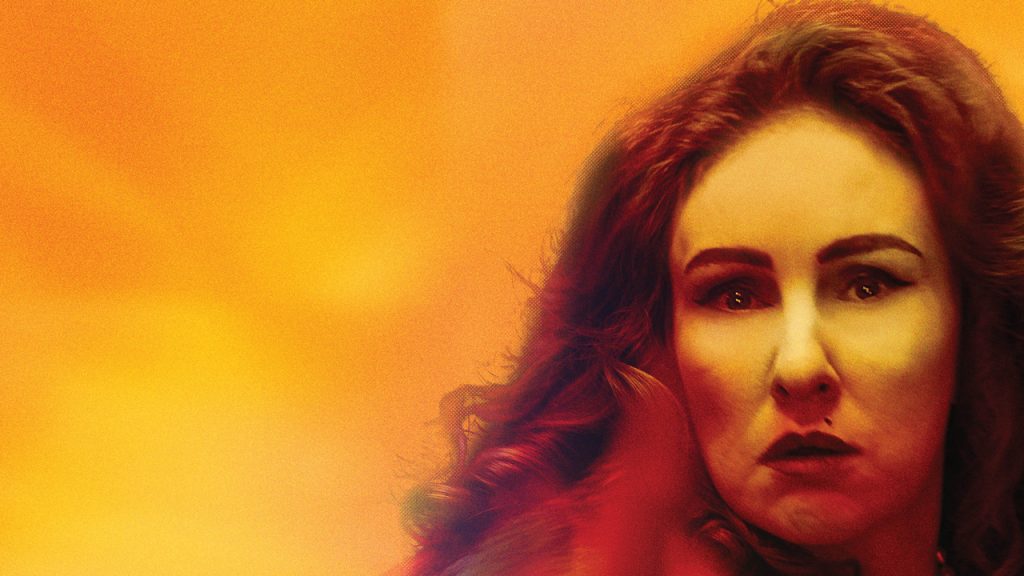 I’m Wanita “I’m Wanita is about embracing life as a journey, rather than a destination”, ...
Read More 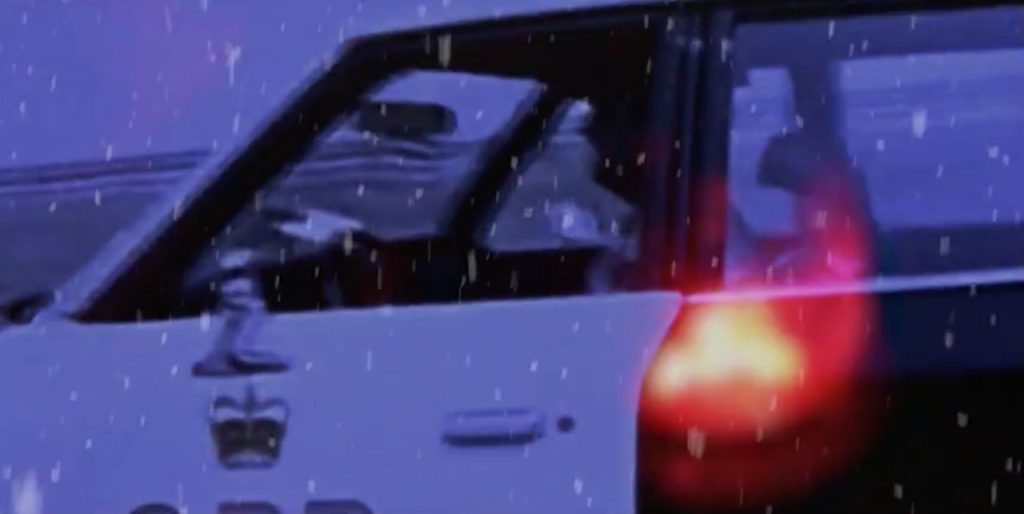 In Thy Dark Streets Shineth

In Thy Dark Streets Shineth: The Story of Belleville's Festival of Lights The city’s annual ...
Read More