The film explores the ethics surrounding Native American adoption, via a singular story as an entry point into a more complicated national issue. In many ways, Kendra Potter is a perfect example of cultural assimilation. She is a thriving woman who grew up in a loving, upper middle-class white family, and feels no significant loss with the absence of Native American culture or family in her life. And yet, as a Blackfeet/Salish woman, director Brooke Swaney could not imagine that Kendra could be content or complete without understanding her heritage. So together they embark on a 7 year journey.

“this doc goes much deeper… touching on incredibly important issues that face Indigenous children who were adopted and raised without their culture.” – Leanne Mclaren, Move 103.5fm Vancouver. 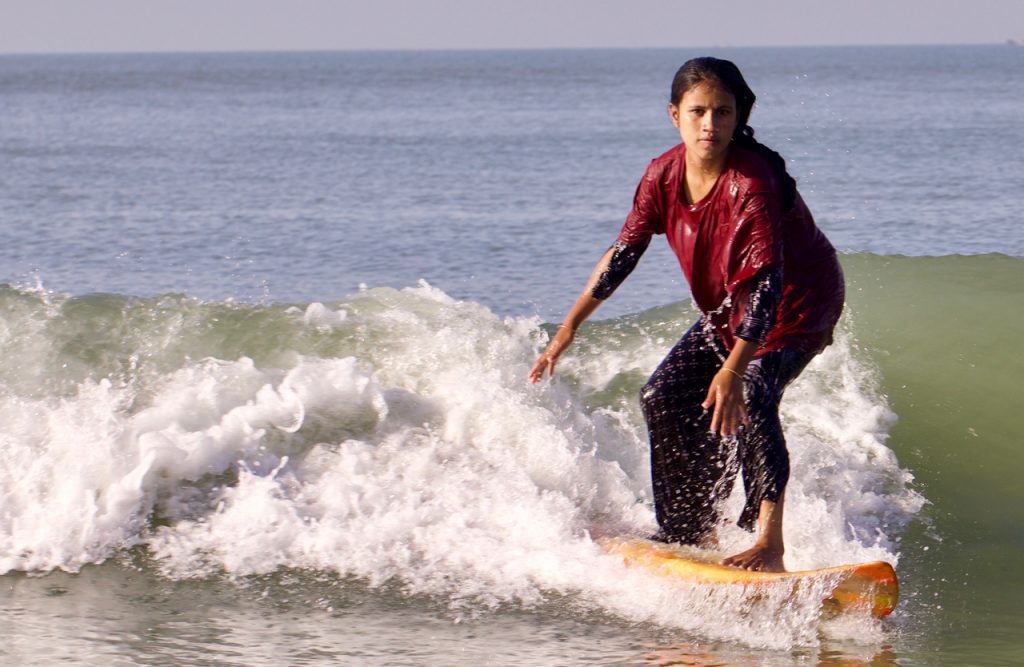 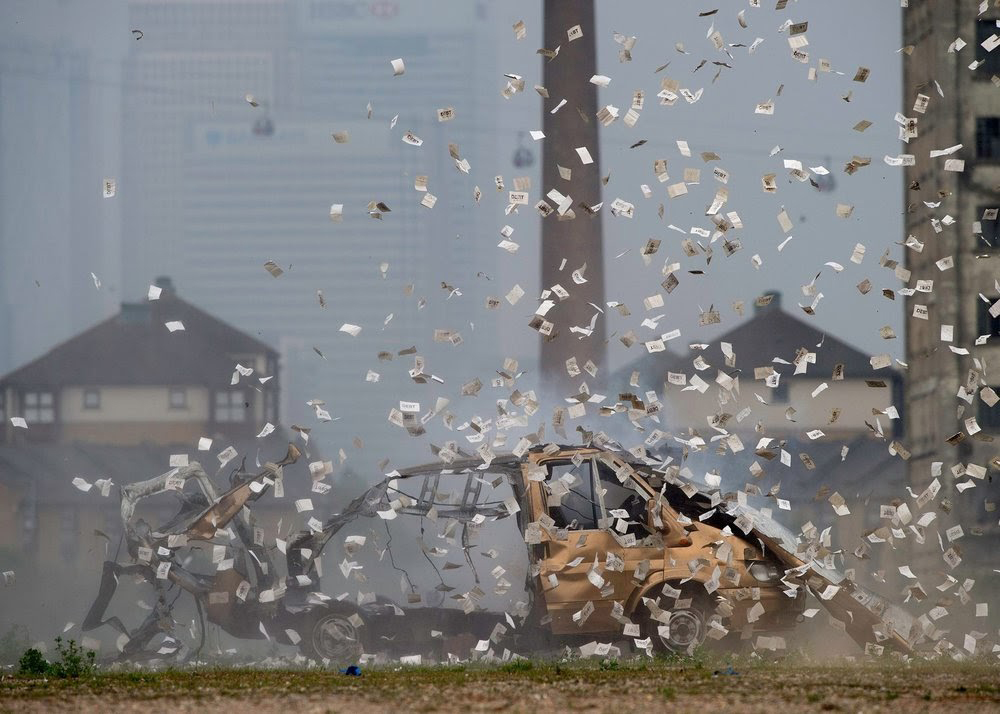 Bank Job The 2008 financial crisis sounded alarm bells around the world. Fed up with ...
Read More 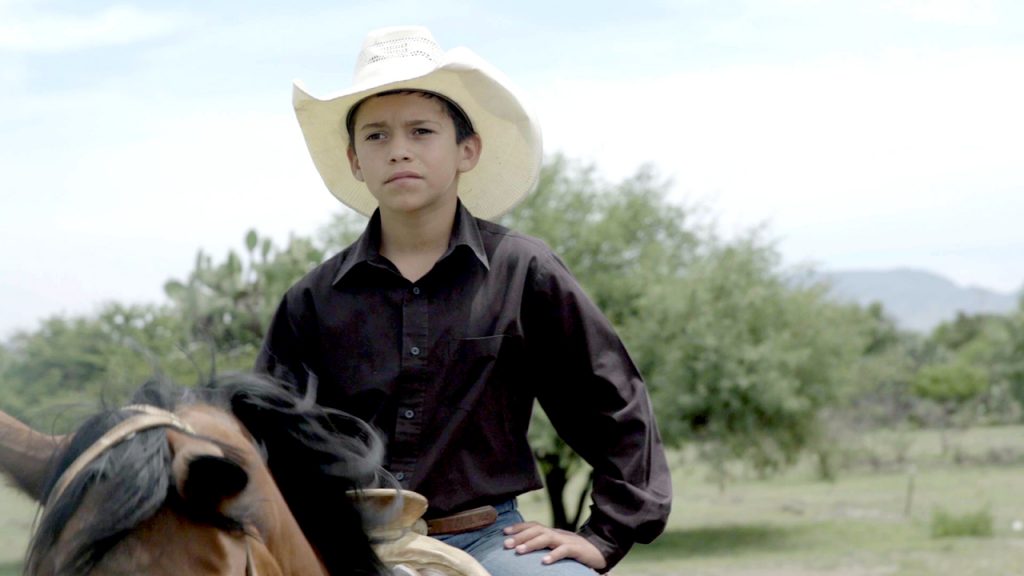 Better Living Through Chemistry This feature tells the story of the chemist Sasha Shulgin and ...
Read More